FABI, the most important Trade Union in the banking sector in Italy, celebrated in Rome his XXI National Congress from march 5th to march 9th 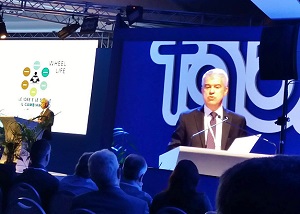 We want a debate on the “Future of Work” and  impact of Digitalization that should maintain and create new jobs, with fair redistribution of profits also in favor of workers.

We will struggle to maintain the management of NPLs  inside the bank industry, the protection of the social category shock absorbers,   such as the “Fondo Esuberi” , which in the years of crisis has made it possible to avoid layoffs, unlike what happened in Europe where the banking sector lost over 327,500 jobs,  Sileoni said.

SILEONI: "A NEW MODEL OF BANK"

"We want a social model of bank that does not outsource activities, but focuses on specialist advice to families and businesses , which creates new professionalism, thus keeping jobs,  paving the way for new hires.
We could never accept the elimination of the framework of rights that is the result of 30 years of Unions' struggles" he concluded. 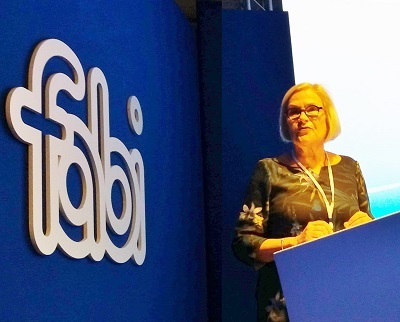 The Congress was honoured by a speech given by Christy Hoffman, UNI GLOBAL UNION Deputy General Secretary.